Say NO to plastic

While the cost of production using plastic is low, the actual long term cost to our environment is immense and one to be paid not only by this generation.

Despite plastic first coming to life in the early 20th century, it was not until the 1940s when plastic production grew dramatically. It was seen as an alternative to conserve the limited natural resources. The problem with plastic is that it does not decompose. Majority of its products are single use hence once disposed, they remain in our environment forever. 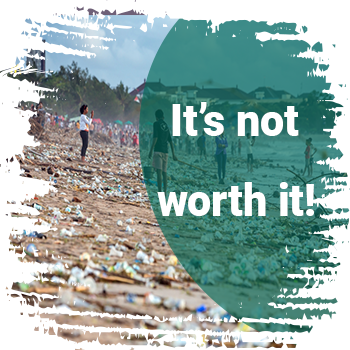 The plastic industry suggested recycling but this is far from perfect. Only about 9% of plastic gets recycled. 91% of it ends up in landfills and our oceans! Plastic debris were first spotted in the oceans in the 1960s. Today, we have the Great Pacific Garbage Patch, which has often been described as a swirl of plastic garbage the size of Texas floating in the Pacific Ocean. It is estimated that if we carry on this trend, by the year 2050, we will have more plastic than fish in our oceans.

Moreover, studies suggest that additives such as bisphenol A used during the manufacturing of plastics to make it more durable, flexible and transparent leach into soil and water bodies posing a risk to human health.

We have to turn the tide against plastic. The time for us to act is now!


7 Reasons To Say No To Plastic 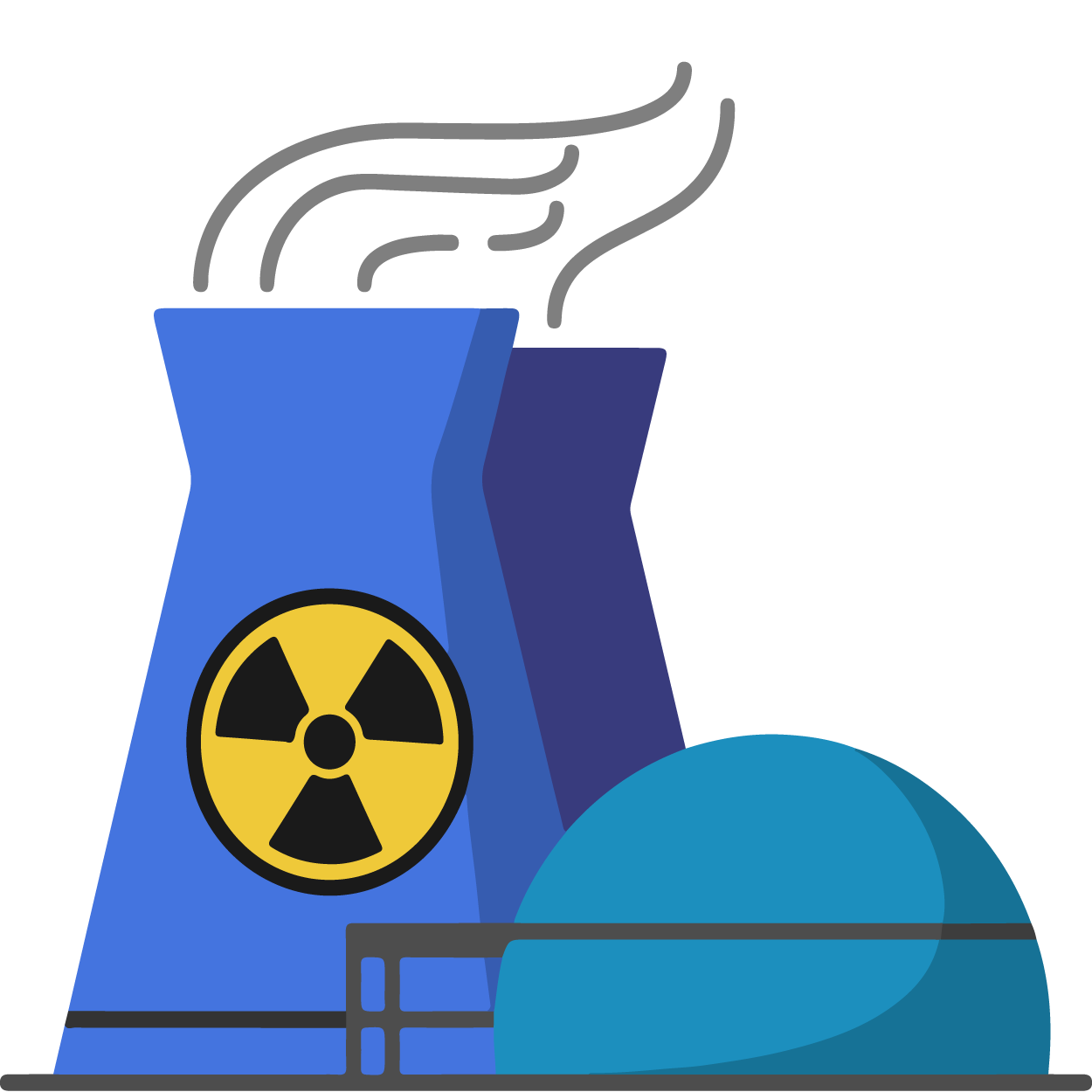 Plastic bags are non-biodegradable - Plastic bags are composed of very resistant synthetic polymers that may take up to two thousand years before it decomposes. When we are long gone from this world, the plastic bag will still be here.

Only a small percentage is being recycled - About 91% of the plastics we have consumed ends up in landfills and in the ocean which harms both humans and aquatic life.

Plastic contains toxic materials - Additives in plastic leach into soil and water bodies finding their way into our food chain. The production process as well includes burning of crude oil resulting in green houses gases being released into our environment.

Impact on marine and land animals - Plastic poses a serious risk to aquatic life. Sea animals mistake it for food and are not able to digest it. As a result, they end up dying due to starvation as they cannot eat anything else. Plastic also causes marine life injury as they get trapped in it. Moreover, as plastic slowly breaks down into microplastics, these tiny pieces of plastic get ingested unknowingly by both aquatic and land animals.

Simple Ways To Cut Down On Plastic

Plastic today is almost unavoidable. Almost everything we use is available in plastic form. This is because plastic is cheap and businesses focus mainly on their bottom line. It does not have to be this way though. We have the power in our hands. All we need to do is make conscious decisions on what we consume.

Below are areas and ways we can start saying no to plastic today in our everyday life.

Bamboo is a fast growing grass with a wide range of applications from construction to fabrics. 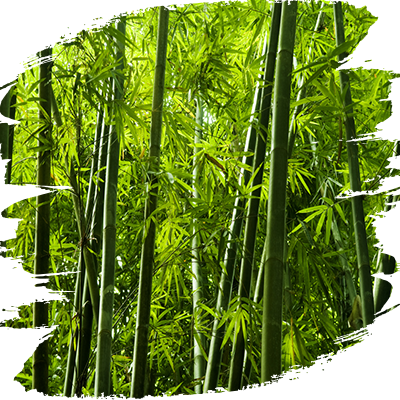 Cornstarch is a starch extracted from the endosperm of corn. 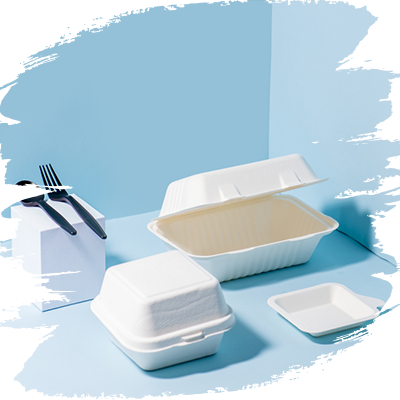 Bagasse is the dry pulpy fibrous residue that remains after sugarcane stalks are crushed to extract their juice. 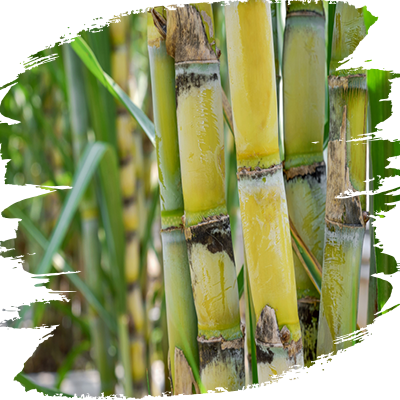 This is the fluffy fibre harvested from bolls found on cotton plant. Usually used in making fabrics. 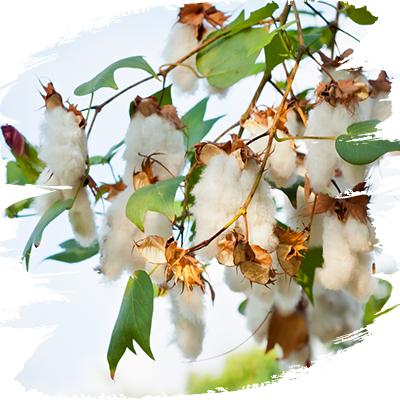 Hemp is a strain of the Cannabis Sativa plant species that is grown specifically for the industrial uses of its derived products. 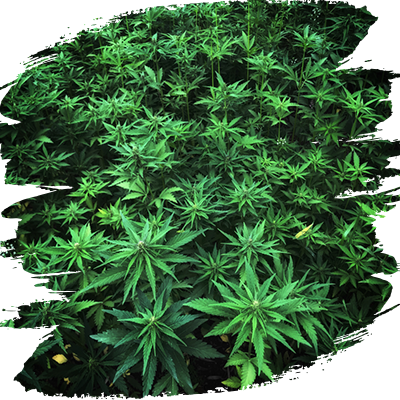 These are the natural leaves of the palm plant. Usually used to make tableware. 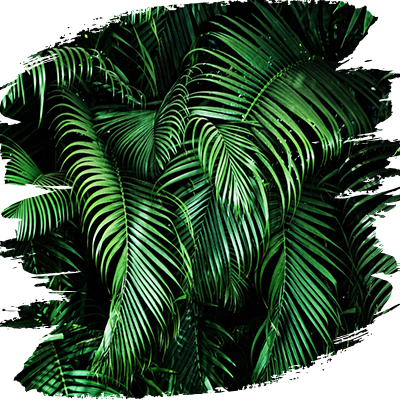 Check out our products.

Be part of the solution
We use cookies to improve your experience and for marketing. Learn more in our terms of service.