To inspire and empower the generation of environmentally conscious change makers. 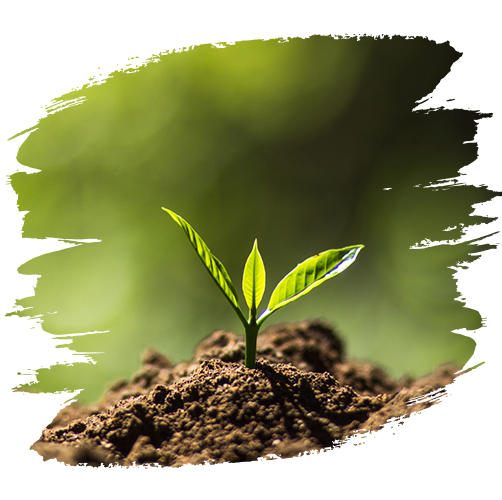 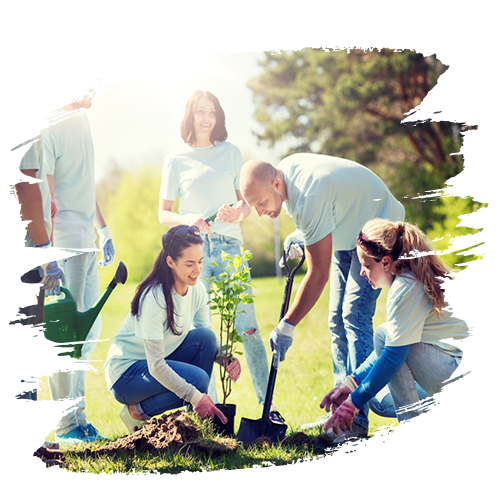 GreenBoss aims to educate people on the impact of the purchase decisions they make and provide them with low-impact alternatives to environmentally harmful materials such as single use plastics and packaging, with a focus on bamboo, cornstarch and plant fibers.

We proactively encourage every individual to become a GreenBoss and take the lead, to make positive and lasting changes in the way they consume their products and to encourage people around them to follow their example. 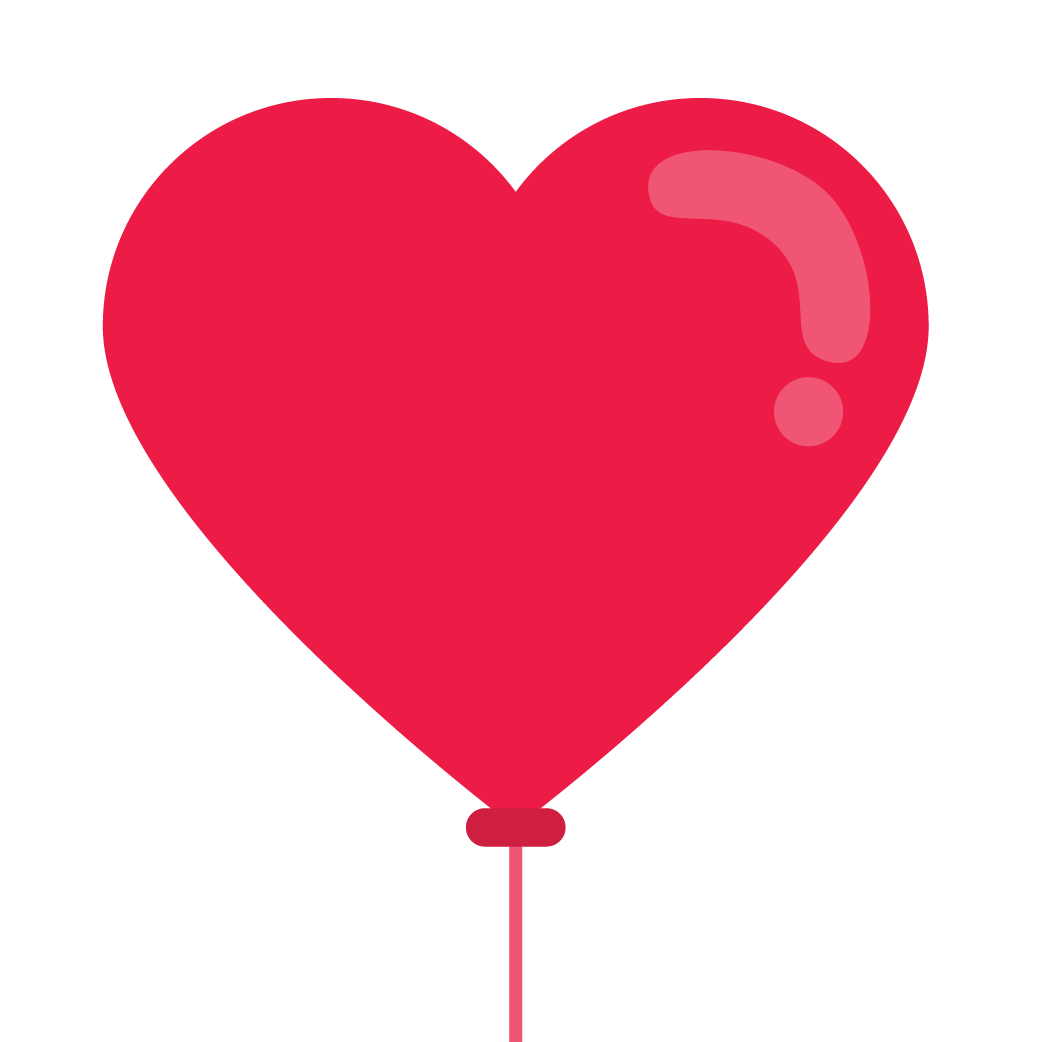 Everything we do springs from love and empathy

We feel unconditional love for our planet and believe that the much needed ecological mind shift is only possible from a place of profound compassion and understanding. 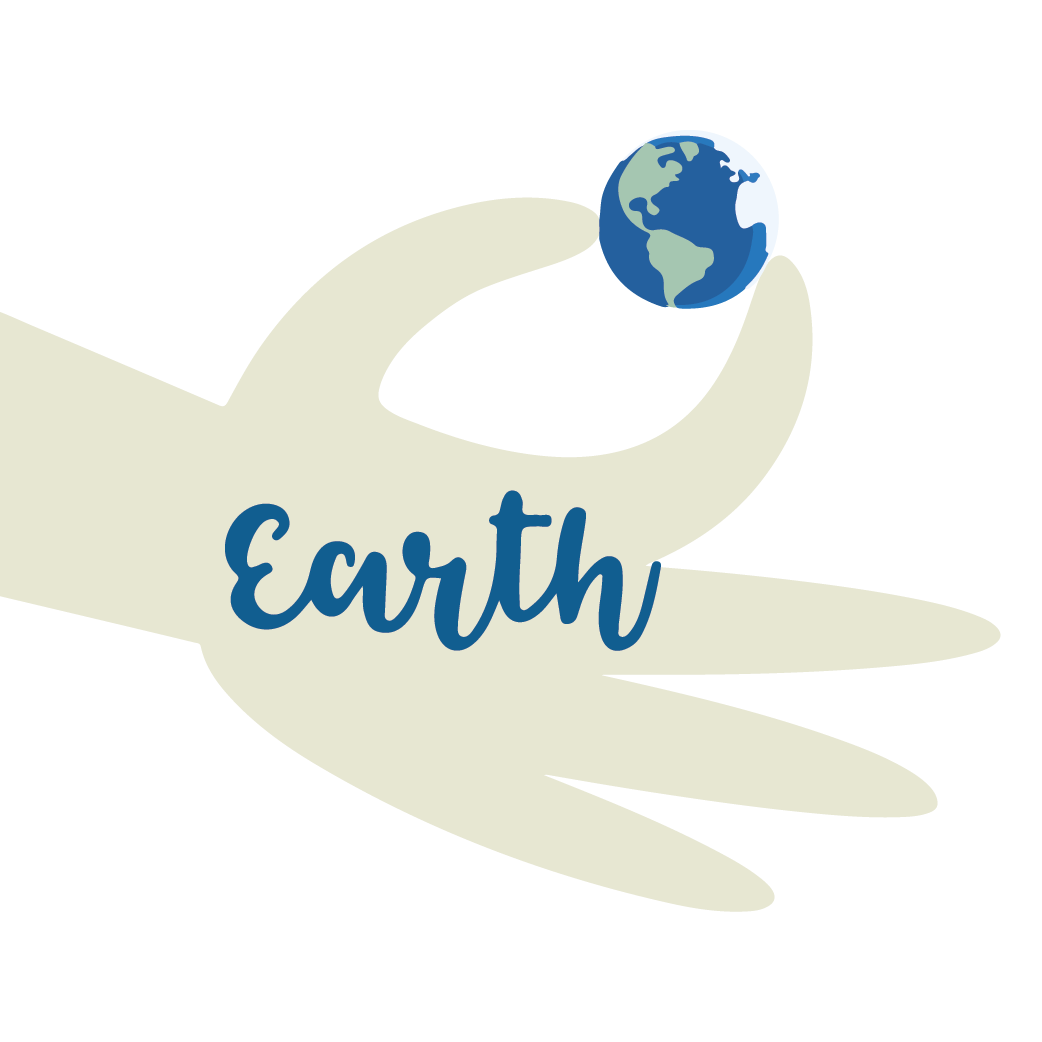 The choice to be environmentally conscious means a major shift in mentality for all of us. This requires great courage to take the initiative and follow through with our actions. 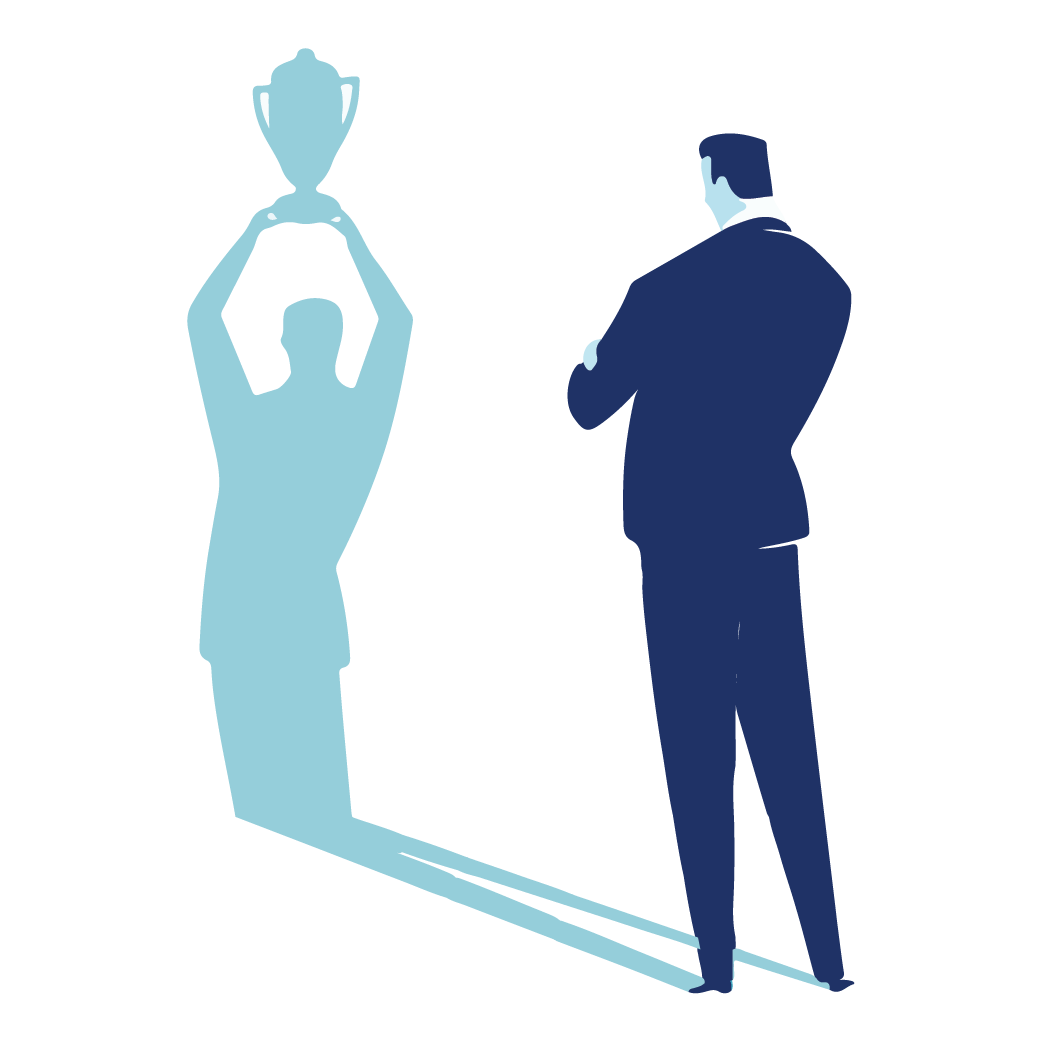 We are the change we want to see in the world

We believe that we all have a role to play in making sure that our planet will always be a place for our children to enjoy. We therefore take full responsibility for everything we do and consistently lead by example. 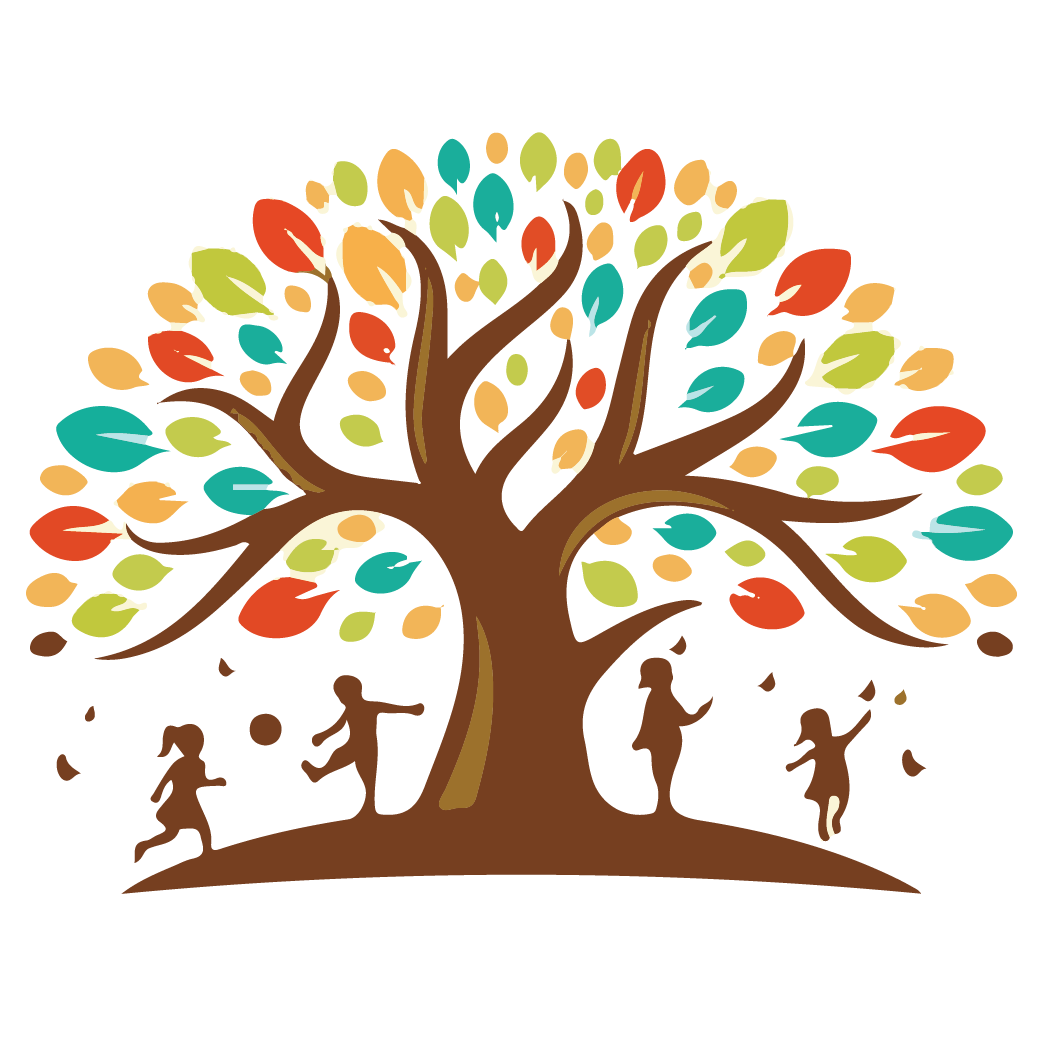 We believe that success depends on the ability to interact well with each other and others. We are born team players and we use our combined set of skills to bring about the best possible outcome. 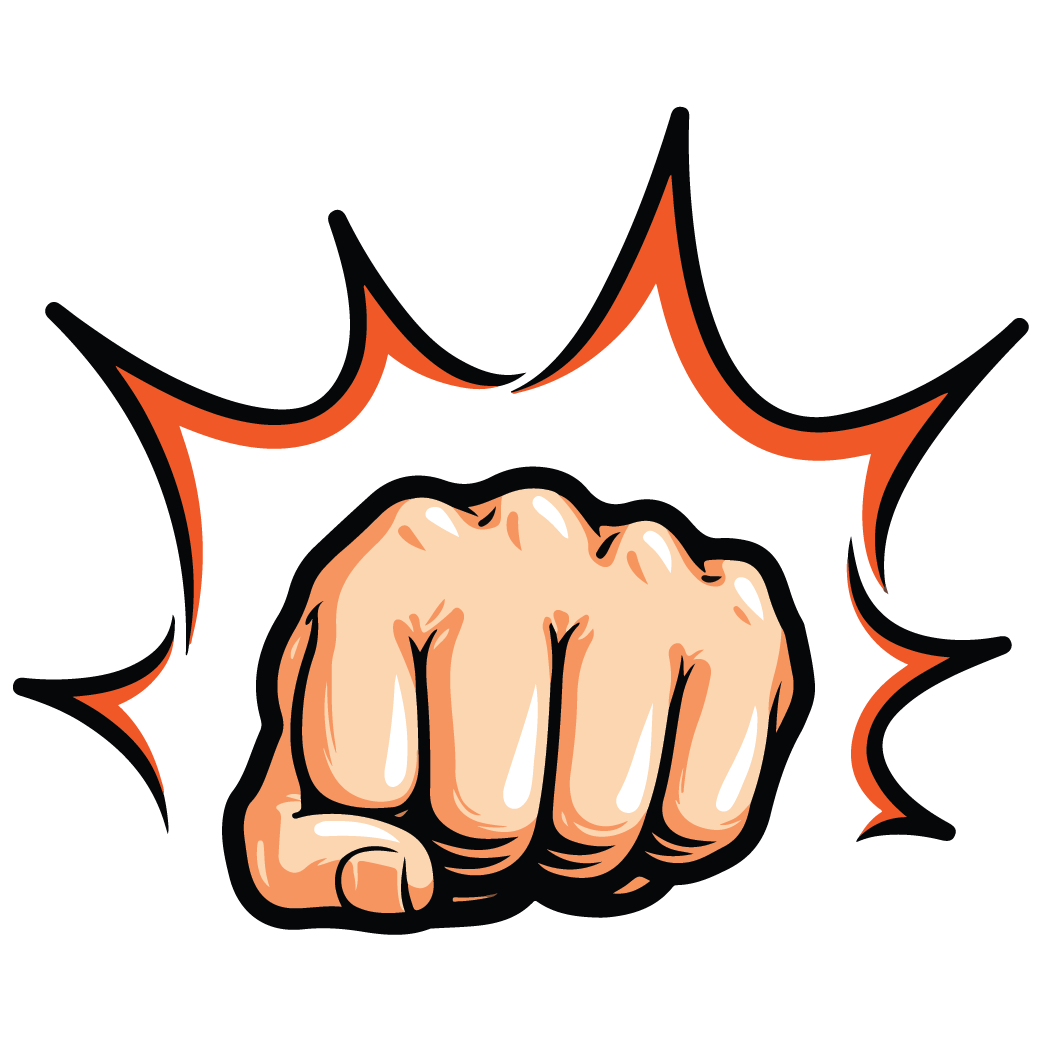 Success without fulfilment is the ultimate failure

We are passionate entrepreneurs with a contagious positive energy. Joy is the driving force behind everything we do and if we are having fun, it means we are doing it right.

We stand for deep impact, high value and low cost

While we always strive for the lowest possible carbon footprint and never give in to quality, we continuously strive to make our eco-friendly products affordable to the wider public. 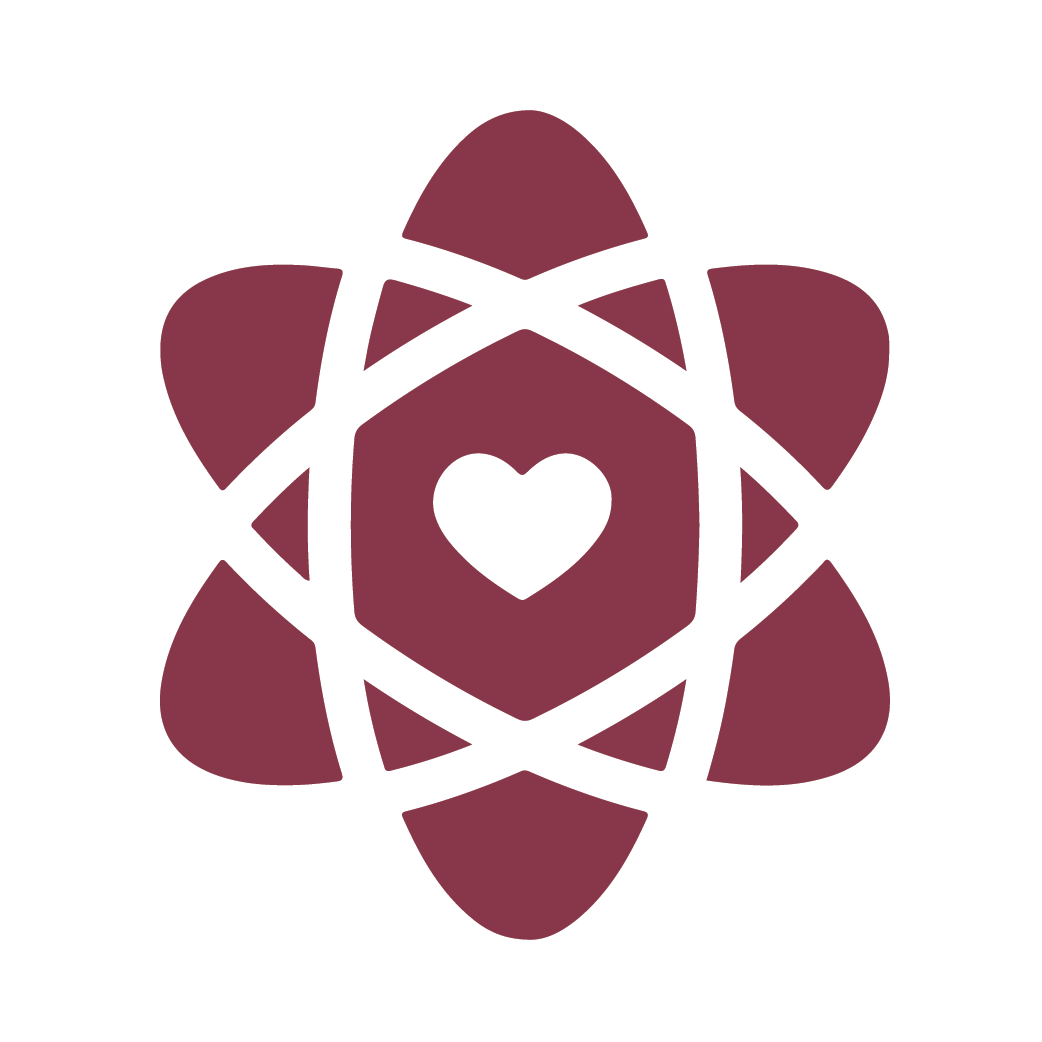 We contribute to meaningful projects

We share a fundamental vision to maximize our value, make a tangible contribution to society and serve humanity as a whole. Our partnership with the Eden Reforestation Projects is in this sense a beautiful achievement.

The Real Story Behind GreenBoss

GreenBoss is a very strong and charismatic greenback gorilla who was born and raised in the tropical forests of Cameroon, Central Africa. The jungle up there is famous for its biodiversity and produces an incredibly rich vegetation such as plant stems, bamboo shoots and lots of juicy, yummy fruits. GreenBoss continues to live in these beautiful surroundings with his “family” and the rest of his troop, all of whom he loves dearly. Among his fellow gorillas, GreenBoss is known for having a heart bigger than the size of the African continent. GreenBoss loves everybody and everybody loves GreenBoss. 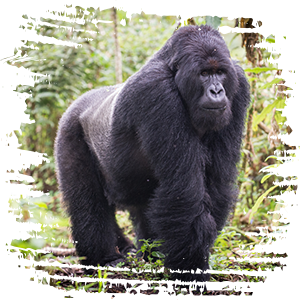 Over the years, GreenBoss and his troop had been making the forests their absolute playground. They knew them so well that it would almost be impossible to get lost. One day however, there was a recognisable change. GreenBoss sensed that the heat of the sun that morning was much more intense than usual; even the birds and other animals seemed to have a hard time coping with the heat. He did however pay little attention to these unusual circumstances and went back playing with the other gorillas. Never could he have imagined what was about to happen. That same evening, while everyone was sleeping, GreenBoss was pulled out of his sleep by a dreadful noise. As he stood up, he looked around with his eyes and mouth wide open in disbelief of what was going on; huge flames were engulfing the forest! The fire, accompanied by thick and heavy smoke, had made it impossible for him to see or smell the other gorillas.

That night, GreenBoss lost his entire family and troop. The fire, caused by the excessive heat of the sun, had started on the other side of the forest and had spread expansively, affecting and ultimately destroying the habitat of the greenback gorillas.

Weeks later, GreenBoos learned that the increased temperature was being caused by the behaviour of humans, who had been living a careless life for decades, utterly neglecting mother nature. Overproduction was disregarding the environment; deforestation was affecting climate and wildlife; overfishing was ruining the marine ecosystem and perhaps the most pressing problem of all, excessive use of plastic was damaging overall health and destroying entire habitats.

While grieving the loss of his family and troop, GreenBoss realised that our home is running out of time. He was also convinced that together we can turn things around. He believed that if he started leading by example, he could inspire and empower others to not only be more conscious about the environment, but to also follow in his footsteps. He swore that from that day onwards, he would use his very sad and painful experience as a way to encourage everyone around him to act now and to start making the necessary changes. The future of the children of this planet depended on it. 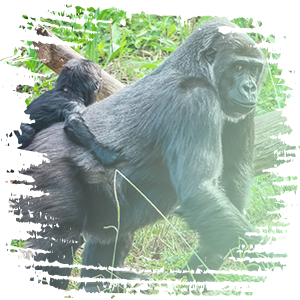 Join GreenBoss as he embarks on his journey to inspire and empower the generation of environmentally conscious change makers.

The devastating fire that had killed the entire family and troop of GreenBoss made countless other victims as well. Thousands of other animals, among which many gorillas, lost their lives too. And the ones that survived, had to continue on their own, very often without any support, or a family member or troop to rely on. 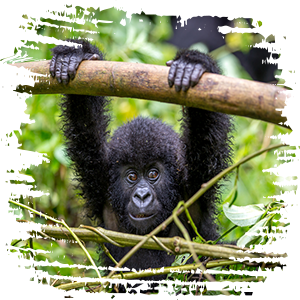 The days and weeks following the catastrophe and what what had seemed as a Central-African jungle apocalypse, GreenBoos was wandering through the forests, in deep thoughts, without real direction and with tears in his eyes. He could not grasp the reality of what had happened to him and how his life had changed so drastically overnight. This is when he suddenly spotted seven baby gorillas, all sitting next to an enormous tree, some looking very confused, others playing with branches and leaves. They were just by themselves; their troop was nowhere to be seen. GreenBoss decided to approach them. At first the baby gorillas were a bit shy and afraid, but GreenBoss calmed them down immediately with his beautiful and majestic presence. He asked them why they were all alone.

The baby gorillas started crying, telling GreenBoss that they had lost their families too during the fire. They felt incredibly sad and alone and had nobody to turn to anymore. GreenBoss was so touched by their stories that he decided to take these baby gorilla under his wings. He told them that they could come with him and that he would look after them. He would make sure they would never be alone again. That day, GreenBoss transformed from a Silverback into a Greenback gorilla.

GreenBoss explained his mission of “Together we can turn things around” to the baby gorillas and asked them if they would be willing to help him in his quest to make humans more conscious about the impact of their behaviour and purchase decisions on the environment. They all became very excited about this idea and without even giving it a second thought, they all said YES unanimously. GreenBoss could not be more happy. Both he and the baby gorillas knew deep inside that they had found a new family. Losing family had obliged all of them to find their family, perhaps not their family of blood, but the family that could become their blood. A new troop was born. It was a troop with a life mission and a purpose. 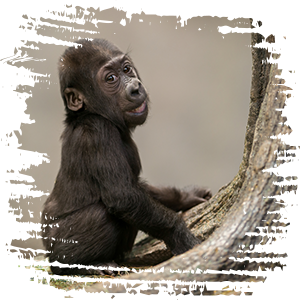 We use cookies to improve your experience and for marketing. Learn more in our terms of service.